Abstract
Cayley’s formula says that the number of different trees with nodes labelled by the numbers 1,2,..., n is given by n^{n-2}.  We can think of a typical tree as one picked uniformly at random from among these n^{n-2} possibilities.  What can one say about how a typical tree looks as n gets large?  One way to answer this question involves zooming out and looking at the tree from a long way away: the larger the number of nodes, the further we zoom out.  If you do this in the right way, it turns out that you can make sense of a limit object, which is called the Brownian continuum random tree.  This is a fascinating random fractal which was first introduced by David Aldous in 1991, and in the intervening 30 years has played a hugely important role in the part of modern probability concerned with scaling limits.  My aim in this talk is to give you an idea of what it is, and why it is so important.  Along the way, we will encounter algorithms, enumeration, urn models and, of course, see why Brownian motion is connected to trees.

Christina Goldschmidt
Christina Goldschmidt’s research is in probability theory, with a focus on random discrete structures (such as trees, graphs, permutations etc) and their scaling limits. She received her PhD in mathematics under the supervision of James Norris at the University of Cambridge in 2004.  She then held postdoctoral positions at Paris VI (under the supervision of Jean Bertoin), Cambridge and Oxford, before taking up her first faculty position at the University of Warwick in 2009.  She returned to Oxford to become Associate Professor in 2011 and was awarded the title of full professor in 2017.  She was elected a fellow of the Institute of Mathematical Statistics (IMS) in 2019 and gave an IMS Medallion Lecture in 2016. 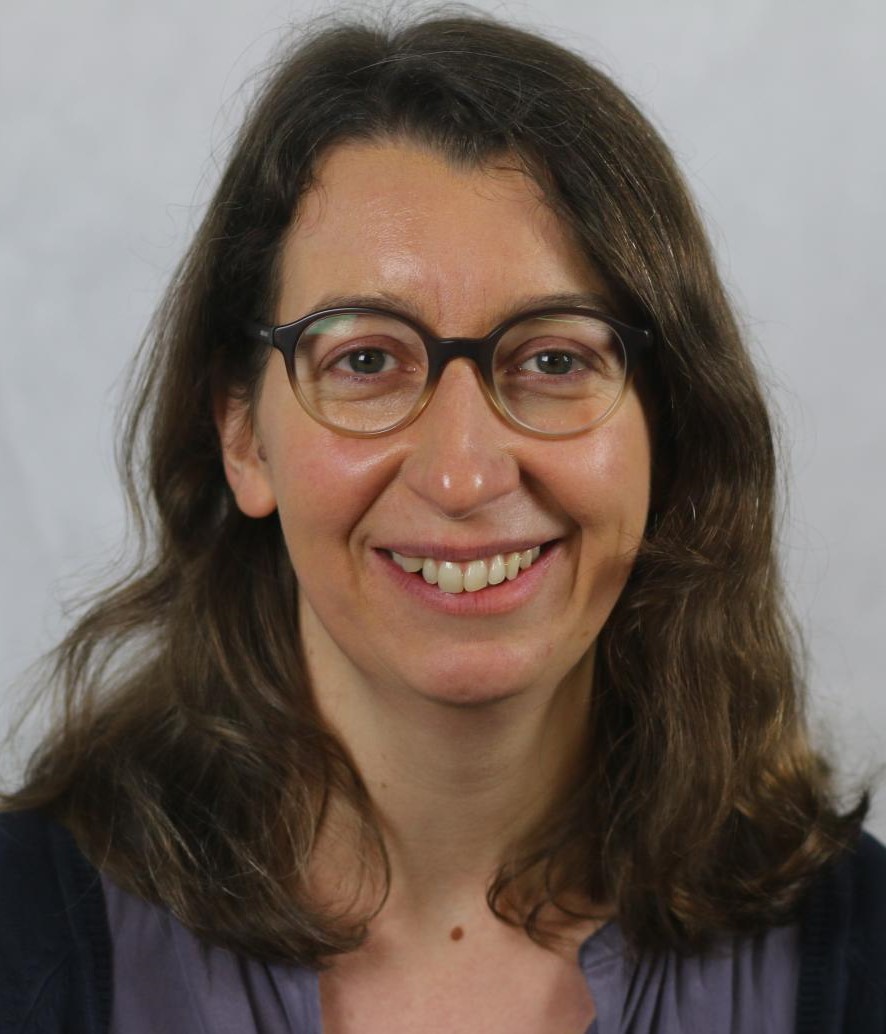