We are happy to welcome author George Monbiot to Uppsala for an open lecture “Regenesis – Feeding the World without Devouring the Planet” based on his most recent book with the same title. Register below to join us for an inspiring afternoon followed by CEMUS +30 aniversary celebrations!

This event is a collaboration with Ekomodernisterna

From the bestselling author of Feral, a breathtaking first glimpse of a new future for food and for humanity

Farming is the world’s greatest cause of environmental destruction – and the one we are least prepared to talk about. We criticise urban sprawl, but farming sprawls across thirty times as much land. We have ploughed, fenced and grazed great tracts of the planet, felling forests, killing wildlife, and poisoning rivers and oceans to feed ourselves. Yet millions still go hungry.

Now the food system itself is beginning to falter. But, as George Monbiot shows us in this brilliant, bracingly original new book, we can resolve the biggest of our dilemmas and feed the world without devouring the planet.

Regenesis is a breathtaking vision of a new future for food and for humanity. Drawing on astonishing advances in soil ecology, Monbiot reveals how our changing understanding of the world beneath our feet could allow us to grow more food with less farming. He meets the people who are unlocking these methods, from the fruit and vegetable grower revolutionising our understanding of fertility; through breeders of perennial grains, liberating the land from ploughs and poisons; to the scientists pioneering new ways to grow protein and fat. Together, they show how the tiniest life forms could help us make peace with the planet, restore its living systems, and replace the age of extinction with an age of regenesis.

George Monbiot is an author, Guardian columnist and environmental campaigner. His best-selling books include Feral: Rewilding the Land, Sea and Human Life and Heat: How We Can Stop the Planet Burning; and Out of the Wreckage: A New Politics for an Age of Crisis. George cowrote the concept album Breaking the Spell of Loneliness with musician Ewan McLennan, and has made a number of viral videos. One of them, adapted from his 2013 TED talk, How Wolves Change Rivers, has been viewed on YouTube over 40 million times. Another, on Natural Climate Solutions, which he co-presented with Greta Thunberg, has been watched over 60 million times. 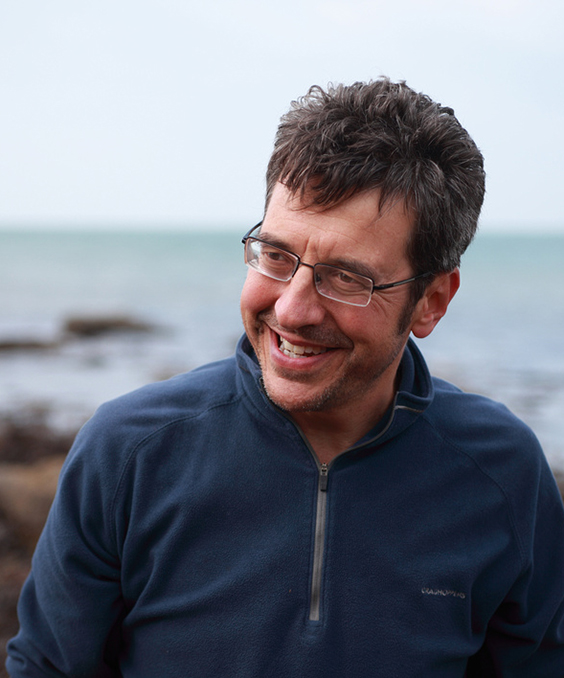